A programme which showcased the research work done by the schoolteam on Chandernagore was held on the same day. The Consul General of France, Mr. Damien Syed, the Director of AllianceFrancaise, Mr. Fabrice Placon,  the Attache for Academic Co-operationof the Consulate of France in Kolkata, Ms. Letitia Lampoch, the Head of Department of French language of Chandernagore College, Mrs. Basabi Pal, Ms. Rita Bibra, Mr. Banerjee, Ms M. Nain and Ms. S Bose graced the programme. A book on Chandernagore as seen through the eyes of the  team was released jointly by Mr. Damien Syed, Ms. R Bibra and Ms. S Bose. 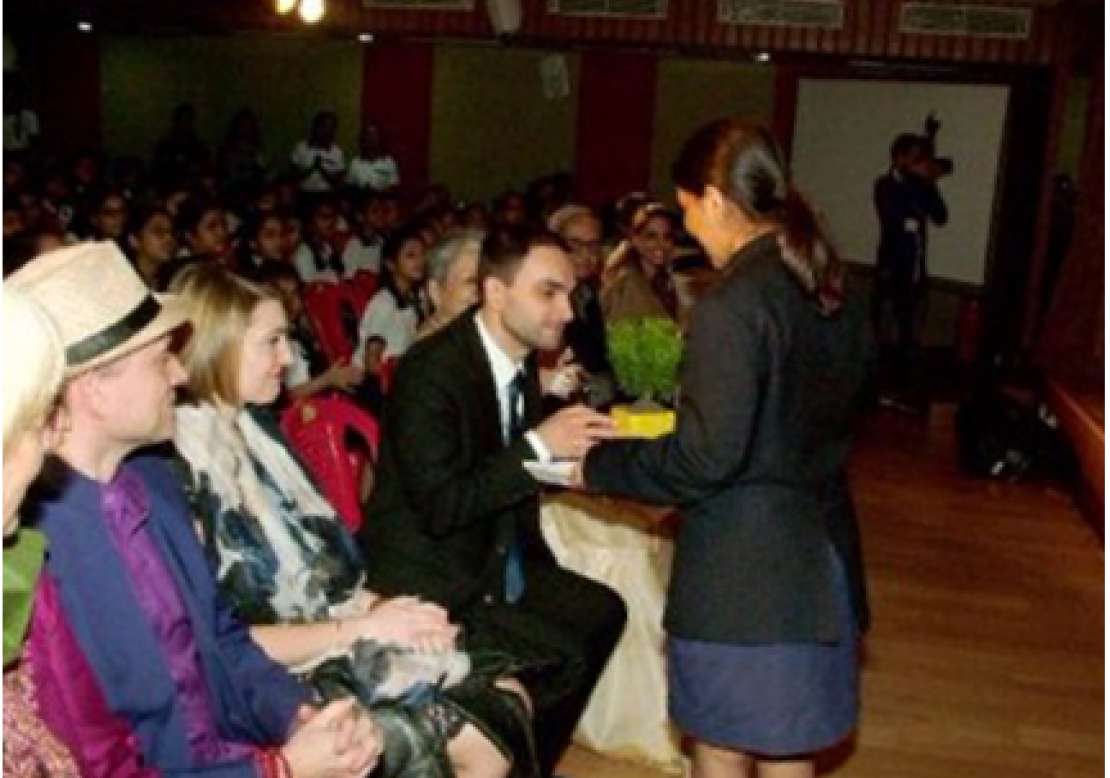 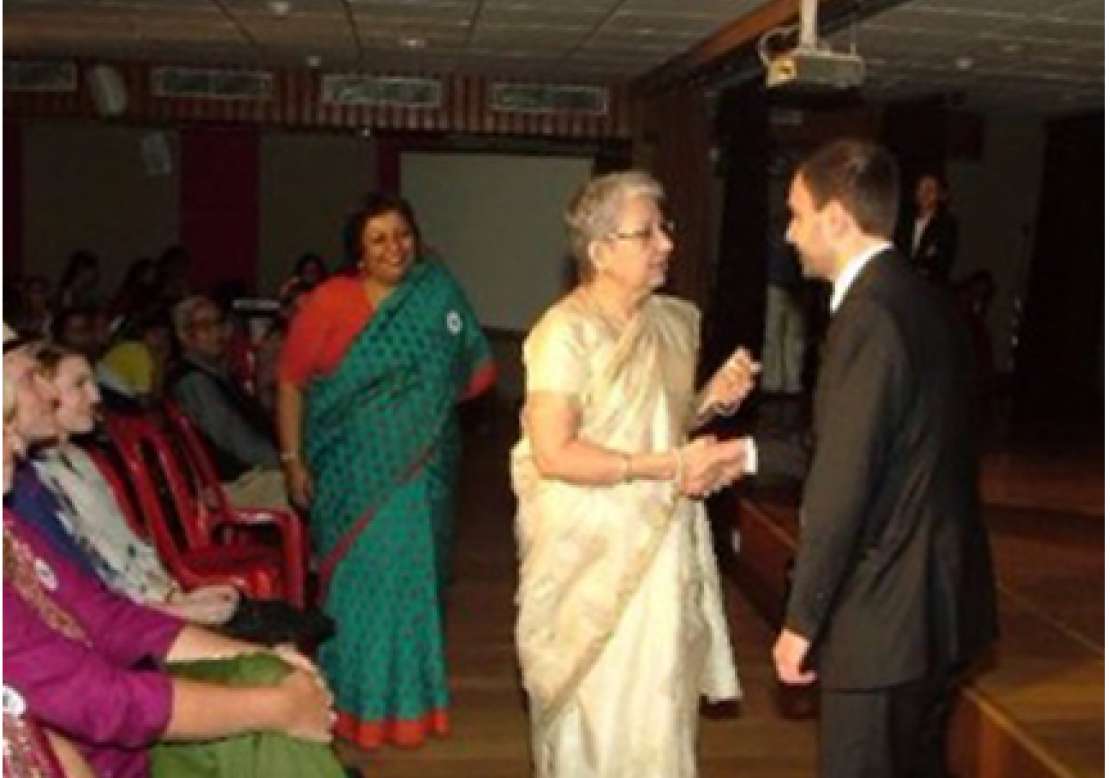 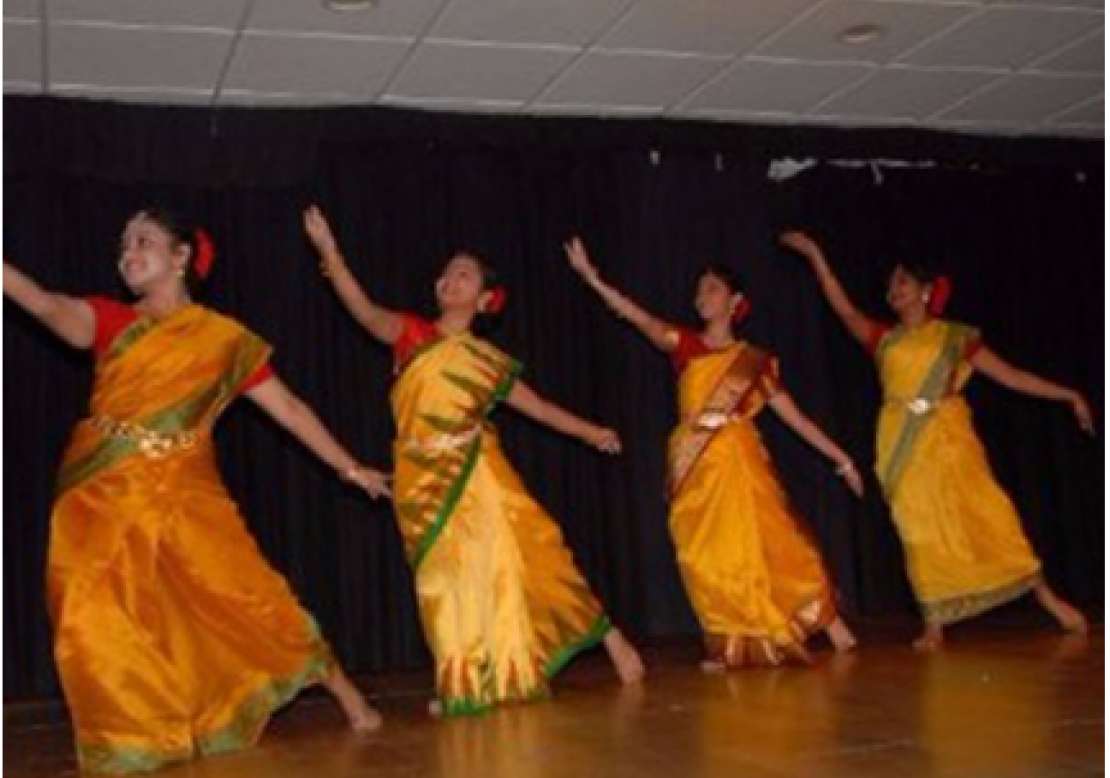 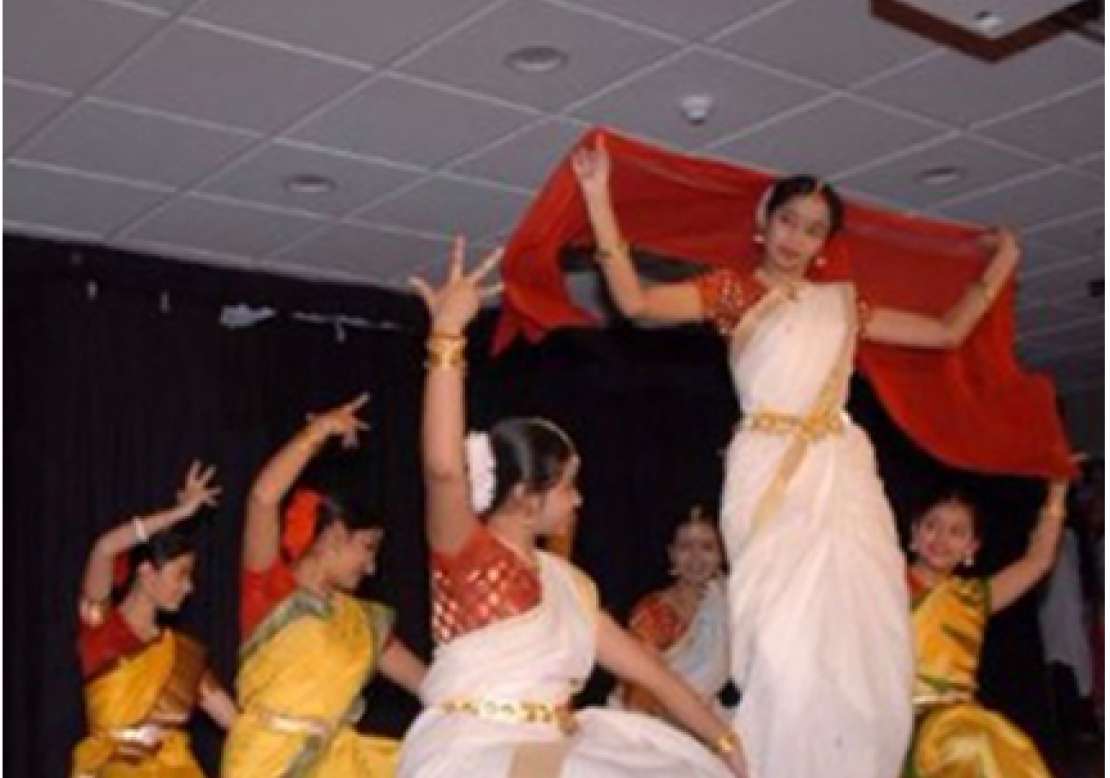 An inter house quiz competition for the students of  classes VI to VIII on the theme ‘India in France and France in India’ was conducted by Mrs. Ruma  Chakravorty. The team from Maurya House won the competition. 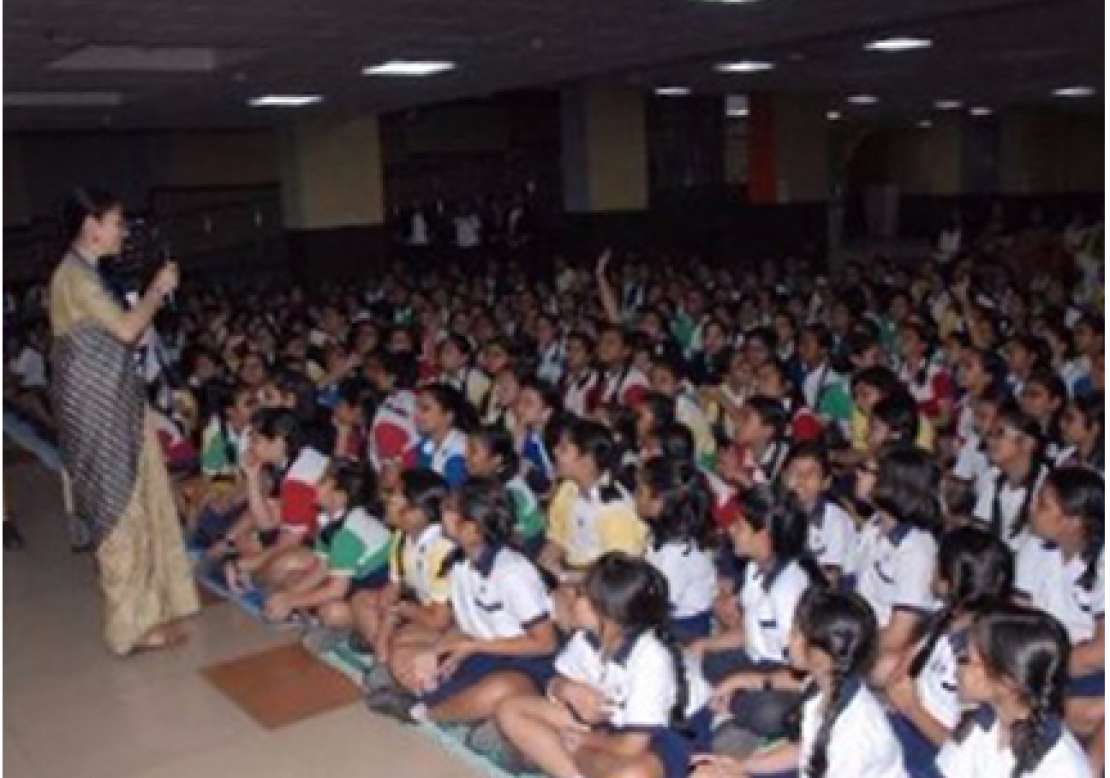 An exhibition of photographs, models and art work was also organized.The theme of the exhibition was ‘ India in France andFrance in India’. 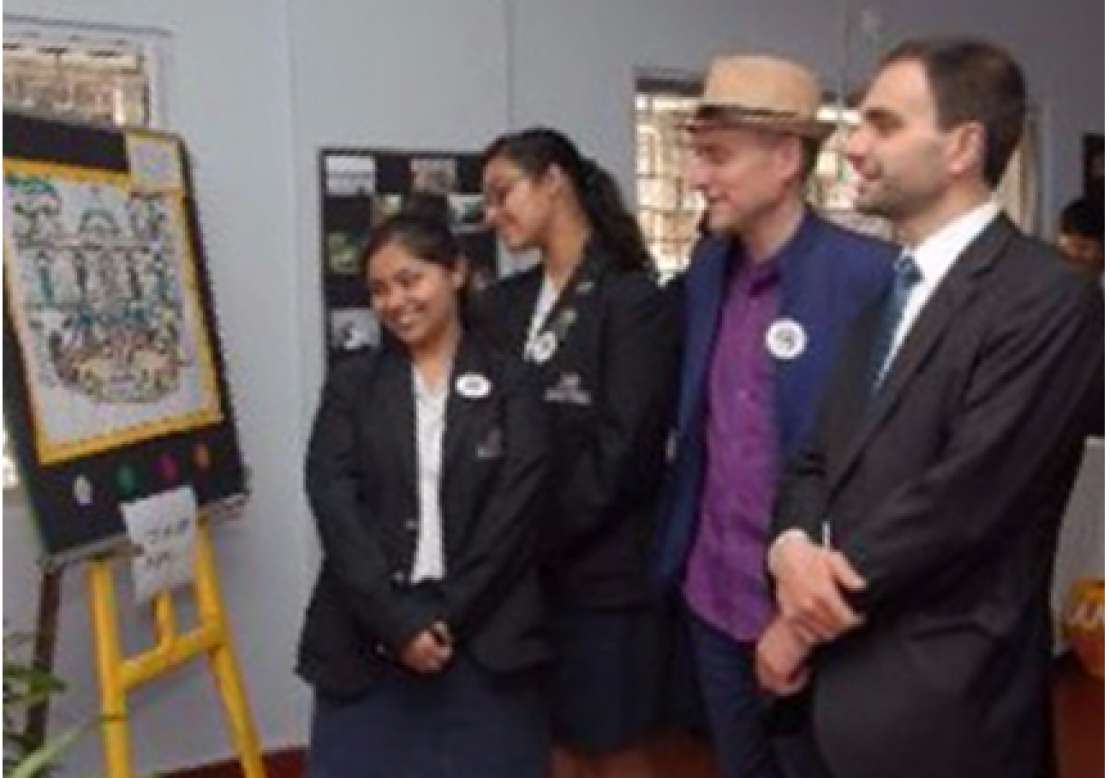 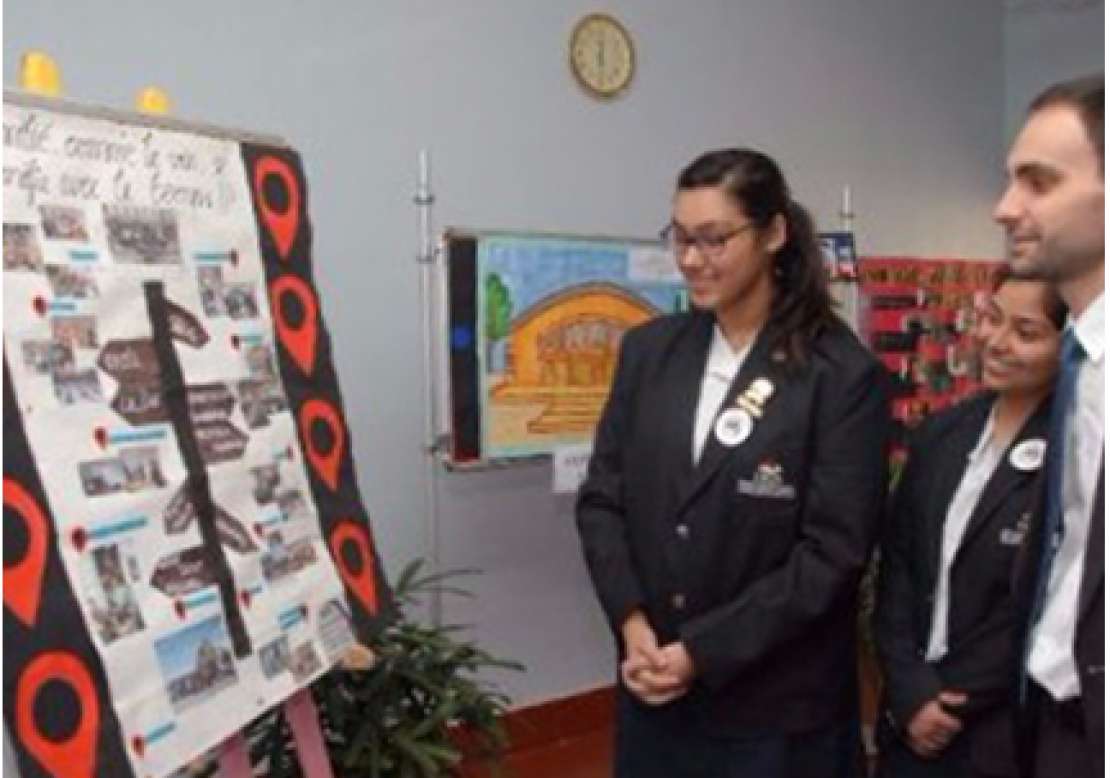 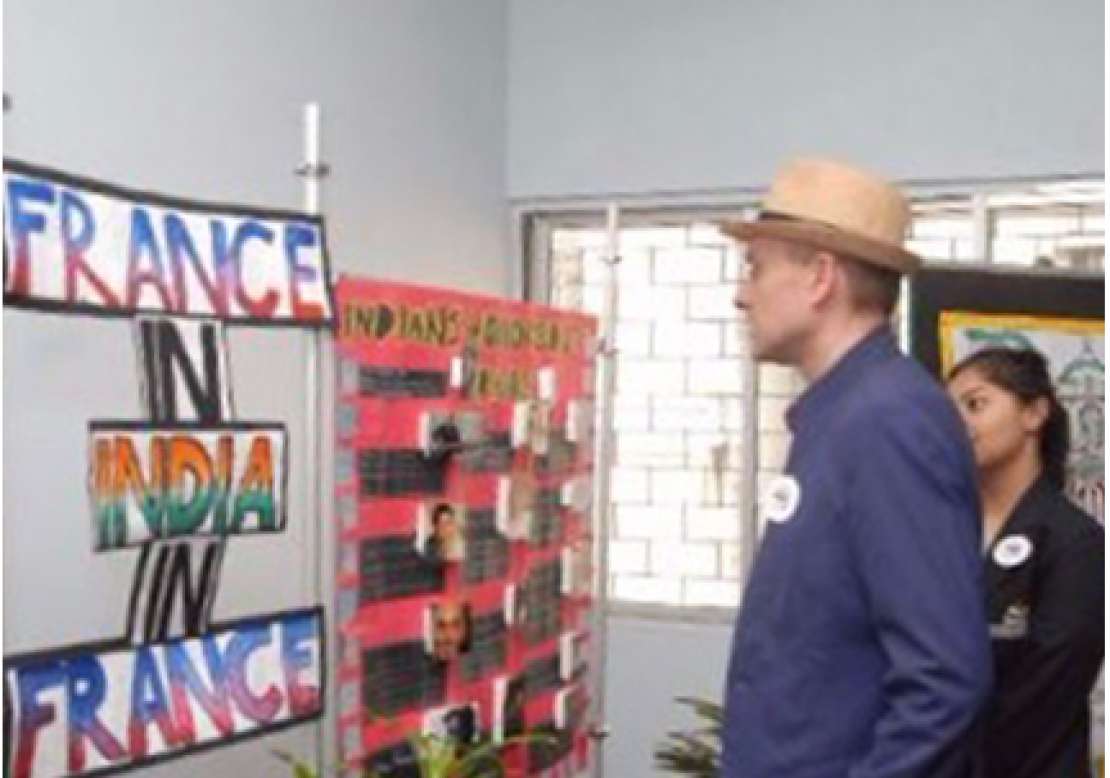 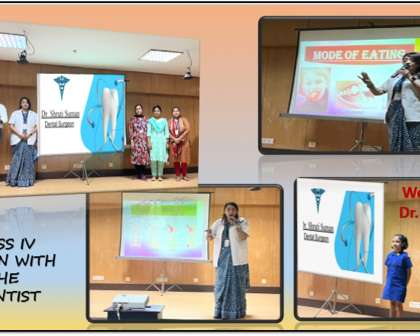 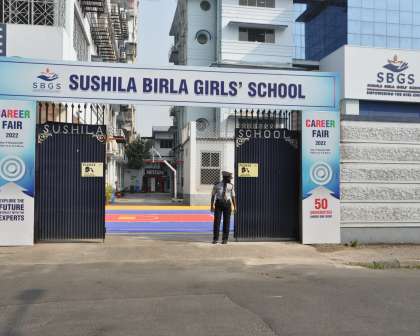