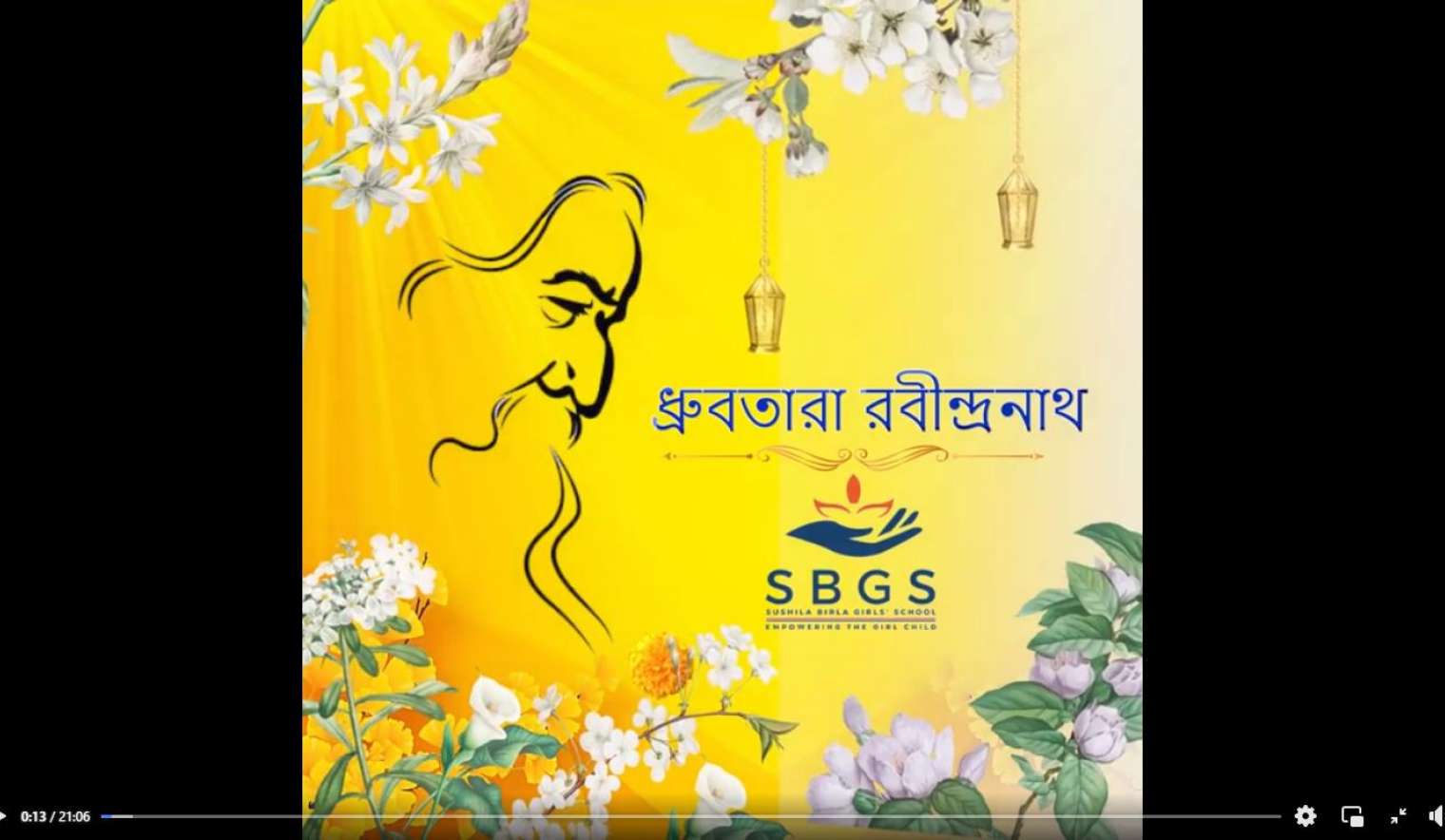 Born on 7th May 1861, Rabindranath Tagore was a Bengali polymath who was a celebrated poet, writer, playwright, composer, philosopher, social reformer and painter. He was highly influential in introducing Indian culture to the West and vice versa.

Rabindra Jayanti is a cultural celebration to mark the birth anniversary of Tagore, one of the most celebrated litterateurs in the world.  It is celebrated on the 25th day of the Bengali month of Boishakh (২৫শে বৈশাখ).  Every year, numerous cultural programmes that include performances of songs, poems, dances and dramas, written and composed by Tagore are organised on this particular day by various institutions and organizations as a tribute to Tagore and his works. His works, though published more than 100 years ago are relevant even today.

A video was uploaded on the Facebook page of the school to pay homage to the literary giant. 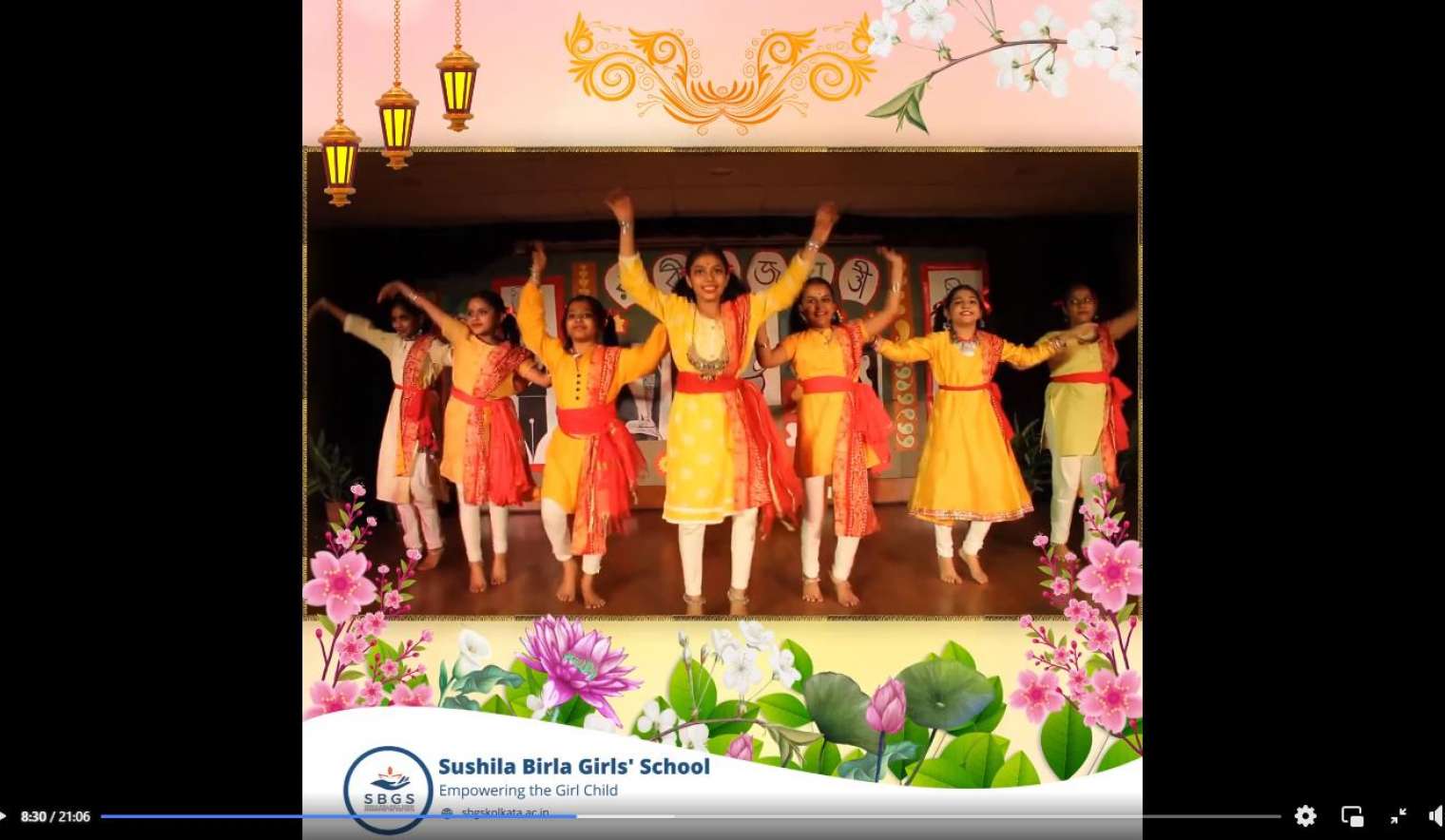 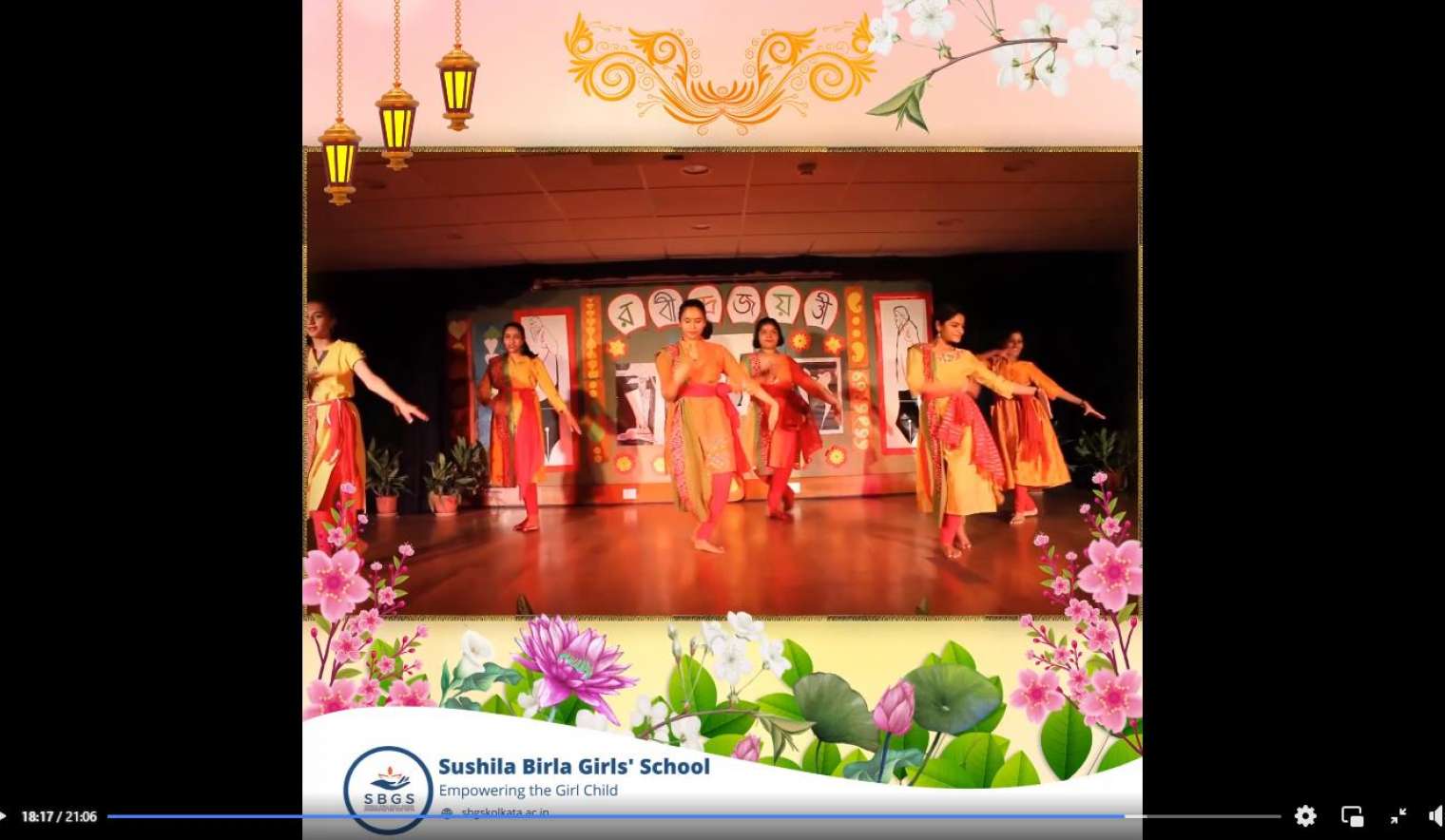 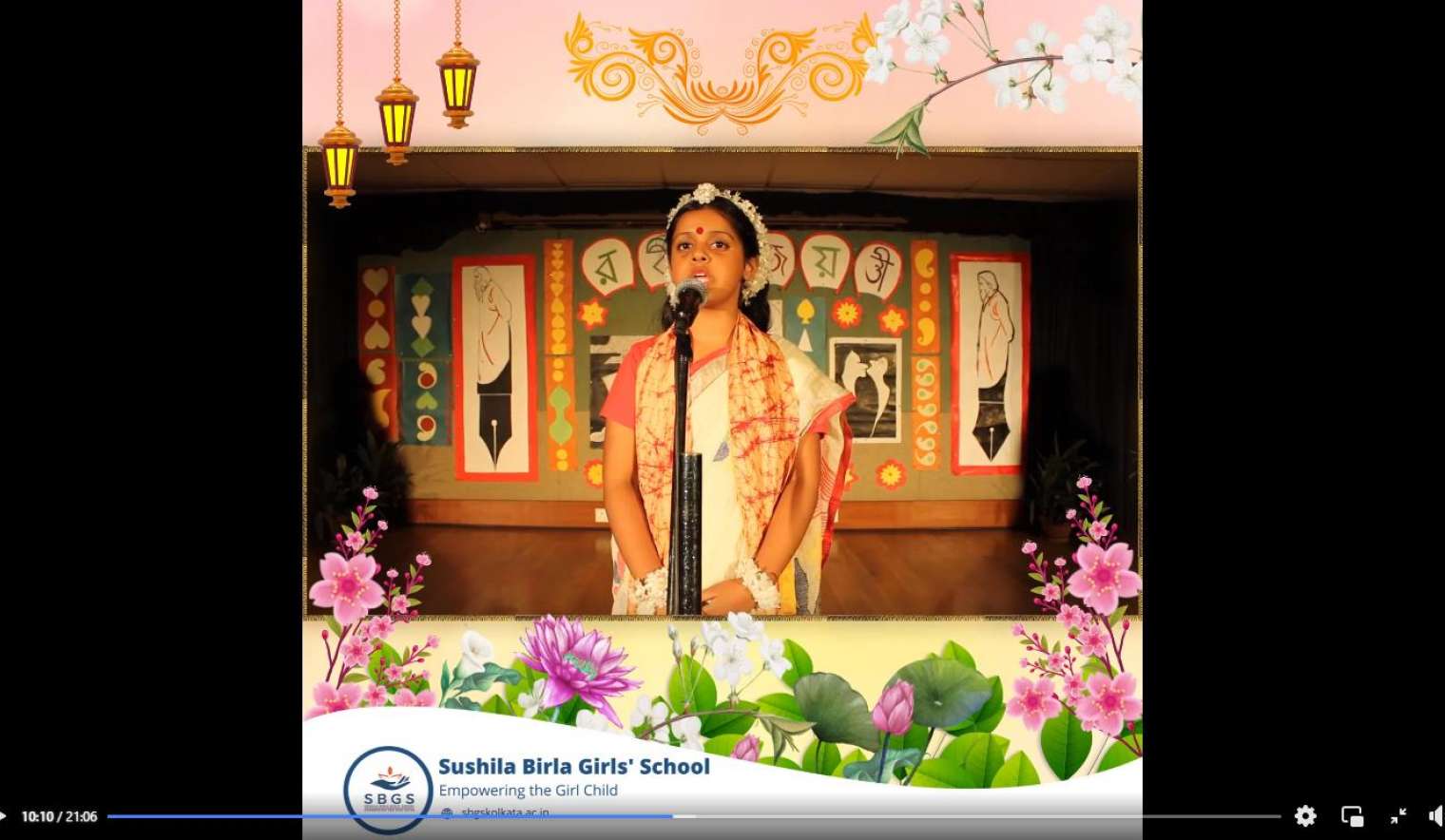 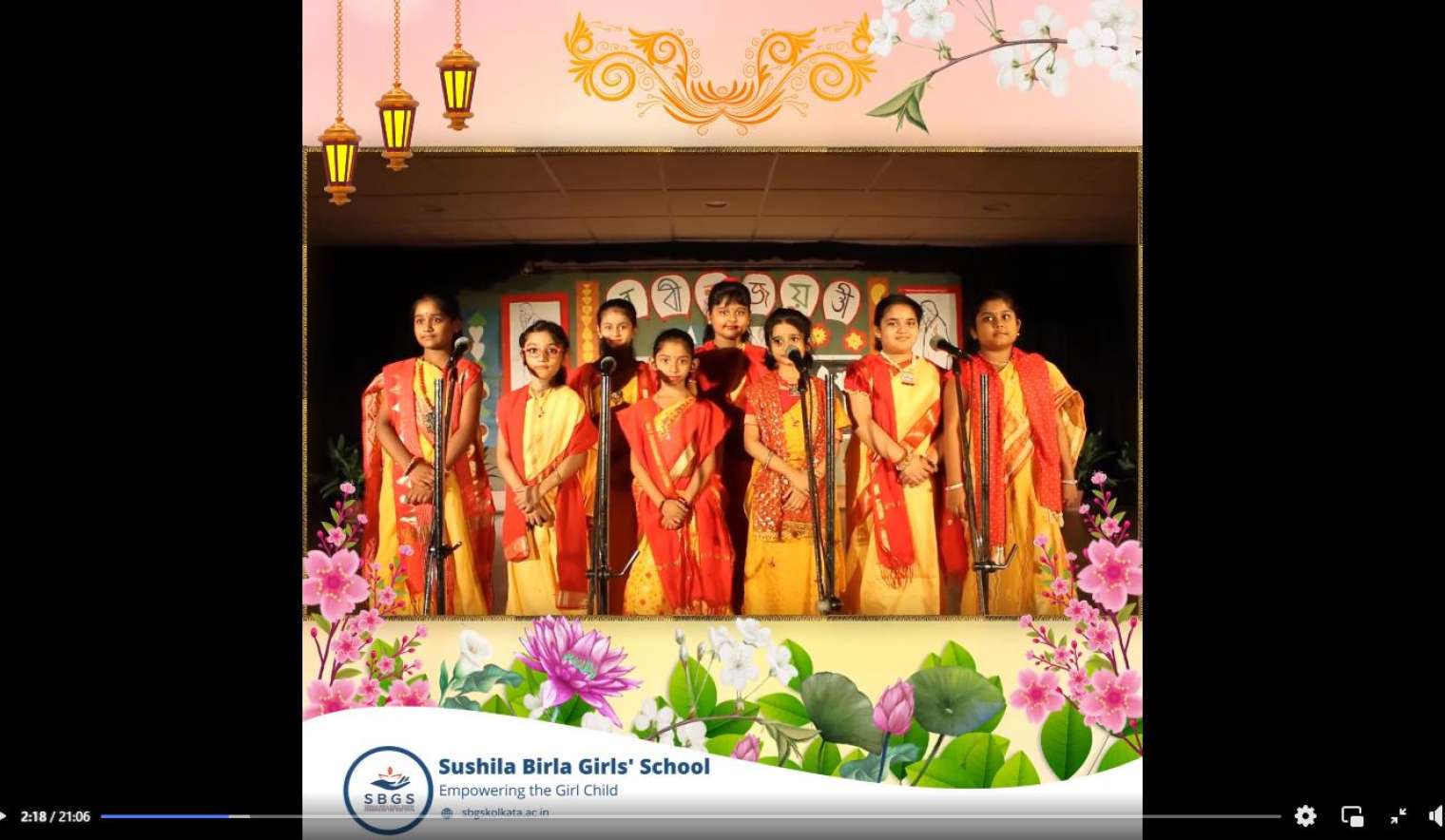